Tianlong Jiao is the Joseph de Heer Curator of Asian Art at the Denver Art Museum.

In 1915, a distinguished Denver resident Walter C. Mead pledged his collection of Chinese and Japanese art “to the people of Denver,” marking the beginning of the representation of Asian art at the Denver Art Museum. This year is the centennial anniversary of Asian art at the DAM!

Over the past 100 years, the Asian art collection has grown to be one of the finest of its kind in North America. Today this truly unique collection is prominently displayed in a 22,000-square-foot space on level five of the North Building, showcasing the artistic achievements of more than 6,000 years of Asian history and covering the entire Asian continent. The exhibitions and programs presenting Asian art at the DAM have been recognized regionally, nationally, as well as internationally.

The following highlights are just a brief listing of the significant milestones in the long journey of collecting Asian art at the DAM:

Many distinguished collectors have also generously loaned their collections to the DAM over the past century, allowing the museum to develop many important exhibitions and programs. The most notable loans include the Sze Hong Collection, the Pan-Asian Collection, and the Kimiko and John Powers Collection. Some of these collections were eventually donated to or acquired by the museum.

The growth of the Asian art collection at the DAM was made possible by the incredible generous gifts from more than 300 donors in United States, Asia, Europe, and South America. To celebrate this extraordinary 100-years journey, it is only appropriate to honor all of these dedicated supporters. It is their generosity and love of Asian arts that has brought Denver much closer to Asia. 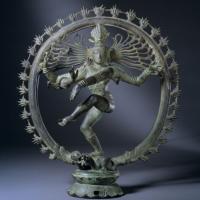 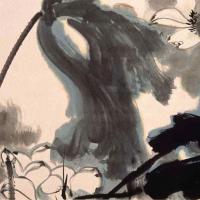 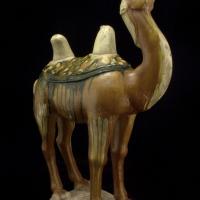 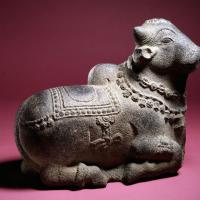 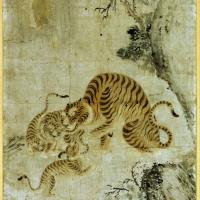 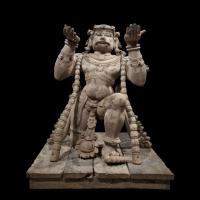 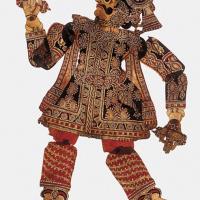 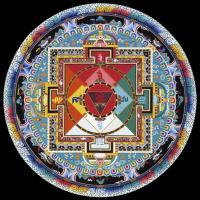 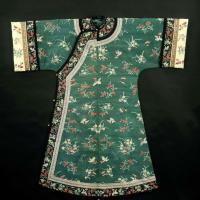 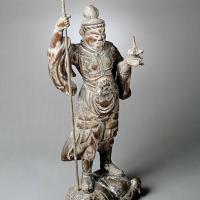 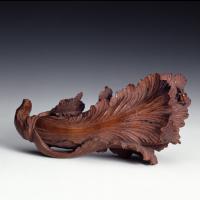